The sex trade is a huge business. It earns a lot of revenue every year. Though some women find it a very lucrative business, many women come here not as a choice. They are often forced to work here due to circumstances. Here are the major reasons why women join the sex trade.

The rate of unemployment is increasing. Many women are forced to join this trade as they cannot find a suitable job to run the family. There are many single mothers who have to raise their children and this might become their only option. Women also become sex workers to bear their daily expense and to improve their income level.

Many teenagers join prostitution to pay for their tuition fees. They often leave the industry after they save a considerable amount of money. Many see prostitution as a way to pass through difficult financial times, like getting settled after a divorce or paying for loans, etc.

Many girls leave school or college very early due to various reasons. Being not very educated leaves them with fewer career options. Prostitution is a profession where you don’t need much education or skill. You can work as a sex worker only if you have the looks and body.

There have been many cases where girls join prostitution as a result of child abuse. Due to a difficult childhood, their mental orientation becomes abnormal and they join prostitution. Sometimes, the parents force them to join this trade.

People join this industry by earning money to pay for their drugs. Those who are drug addicted find it difficult to continue a decent job. They often get fired for their addiction and prostitution is the only way they can get money to buy drugs.

Many people join prostitution out of sexual curiosity. They think of it as a fantasy world where they can explore their sexuality. They find this world glamorous. They like dressing up and attracting men. They are often happy to be prostitutes.

Sex trafficking is a crime and many young girls are becoming victims of it. They have to join prostitution against their will. Even girls as young as ten years old are trafficked from other countries and are forced to join this business. This is one of the reasons why prostitution is illegal in most countries. It is considered as exploitation of women.

Whatever the reason people get into prostitution, you have to realize that it’s a big business. So, it is important to ensure good working condition and safe environment for the sex workers.

People should be educated about the sexually transmitted diseases and the importance of practicing safe sex. Sex trafficking should be stopped and young girls should be given the opportunity to lead a good life. 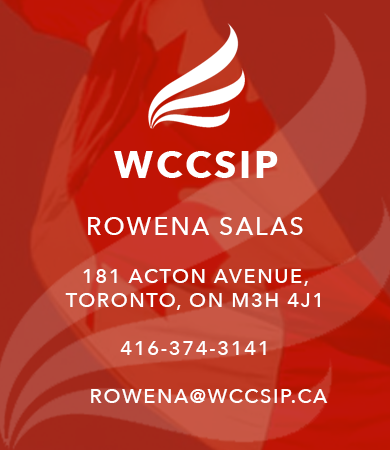 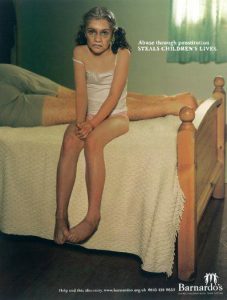 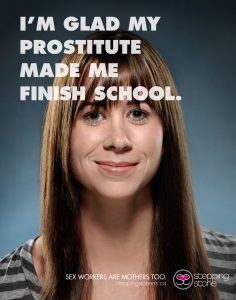